Where to go in Japan during Fall? Kyushu – 3rd largest of the main island Honshu

Where to go in Japan during Fall? Kyushu – 3rd largest of the main island Honshu

Comparing downtown Tokyo to Hokkaido’s nature landscape, Kyushu is a destination for all ages. Having said that, for those who love Japan’s rich history and the history buffs must not miss immersing themselves in the classical Kyushu island!

Kyushu island exude a mysterious landscape with the town of Yufuin as the main back drop. Well known for the seven hells of Beppu, but this is not the only sight. Lake Kinrin-ko is a well known small lake that wells up from hot springs. It is in the cooler months of Autumn leading into winter that if one is lucky enough you can catch a thin layer of fog hovering above the lake, giving it a mysterious magical feel.

Fort Huis Ten Bosch is a resort city with streets re-created in the image of 17th century Dutch-era. Named after one of the three palaces of the Dutch Royal Family, which is also home to Princess Beatrix. There are many local tourists as well as international tourists who marvel and enjoy these similarities, giving them a feeling as if they are in Netherlands.

Here visitors can view the whole area with its surrounding panorama from Domtoren Observation Platform, make sure to sample the rich flavours of european cheese from the famous cheese cake shop and cruise along the Holland village by its river banks, they are beautiful!

Huis Ten Bosch boast of flowers blooming according to its season. Spring would of course welcome the famed tulips of Holland, but comes Autumn season its star would be the beautiful variety of Rose!

The view on spectacular Mount Aso is sometimes dependant on the weather and luck, even though during spring season, on the mount you might experience five minutes of snow fall, which can turn the whole experience into an amazing one! Since Mount Aso is an active volcano, you may also experience a strong smell of sulfur, the authorities in security management of the park follows a strict rule, as long as there is abnormal volcano activity such as detection of a rise in temperature or smoke emission increases than the usual level, they would immediately stop tourists from visiting Mount Aso. This is to ensure everyone’s safety.

Not missing the beat to your belly, if there is a chance you must try the tonkatsu ramen at its birthplace – the authentic taste of Kumamoto ramen, truly a fortunate to be able to sample the meal at its birth place. 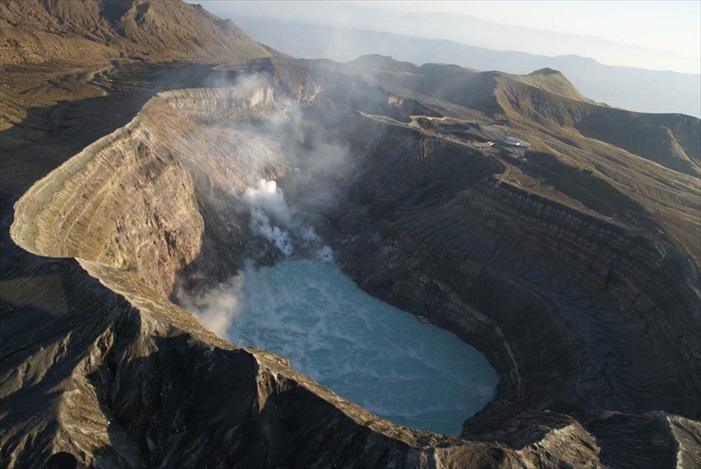 Mount Aso is the one of the main symbolof Kyushu Island！ 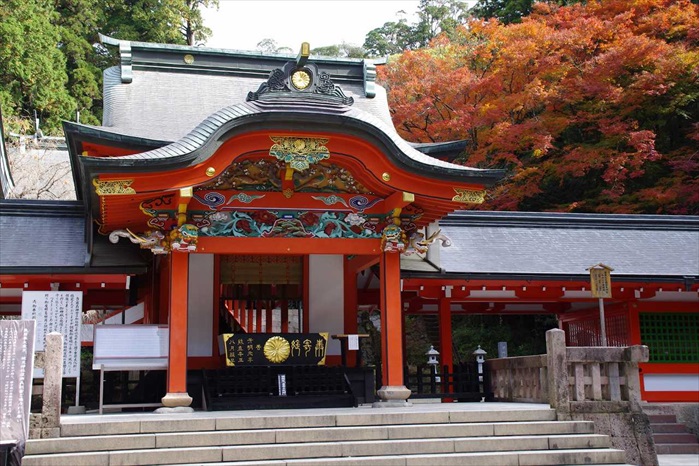 The Dazaifu Tenmangu Shrine is said to be built over the grave of Sugawara no Michizane. Drop by to find out the rich history that surrounds it, as it plays an important role here.. 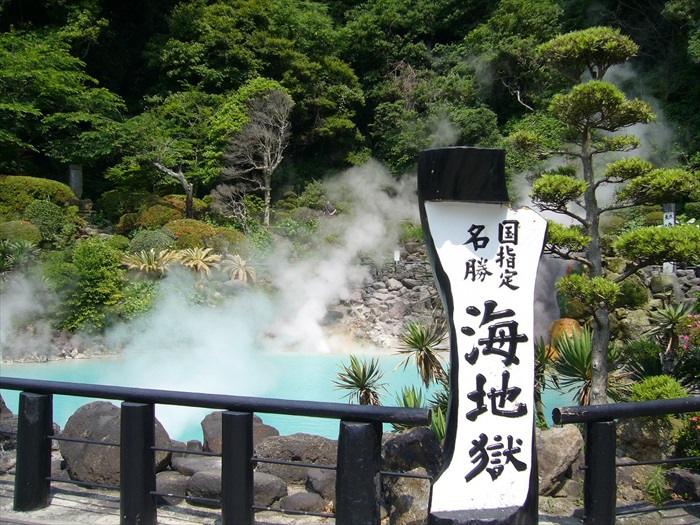 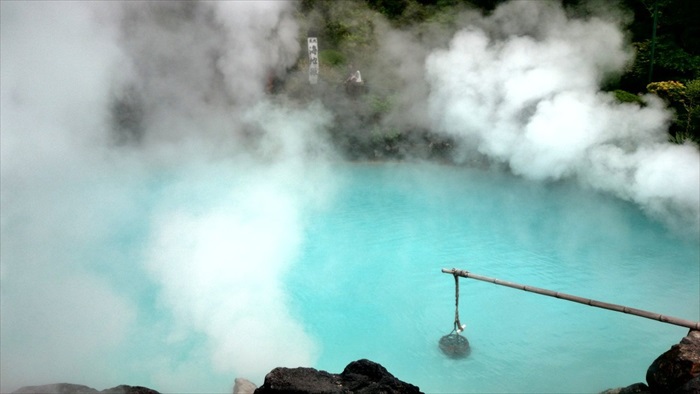 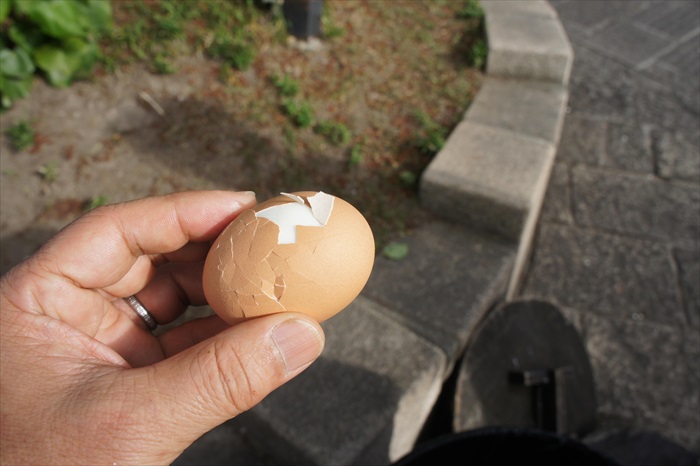 You can boil an egg in the onsen! 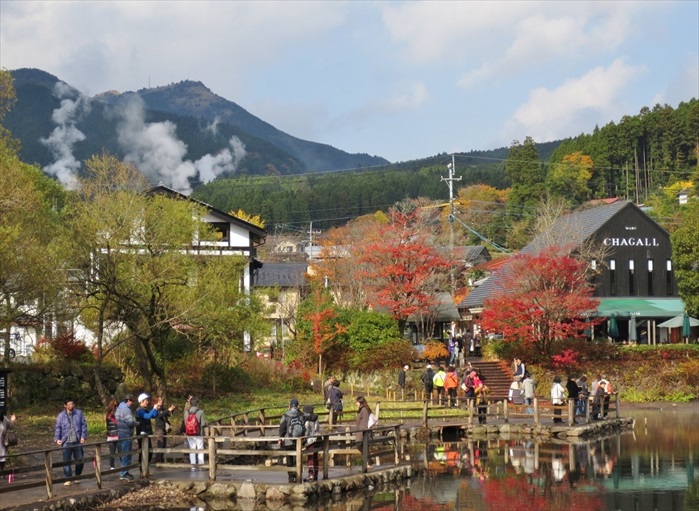 The view of Lake Kinrin-ko, once is never enough for those who have visited its beauty. The lake’s calm reflections in-turn with the Autumn colours. 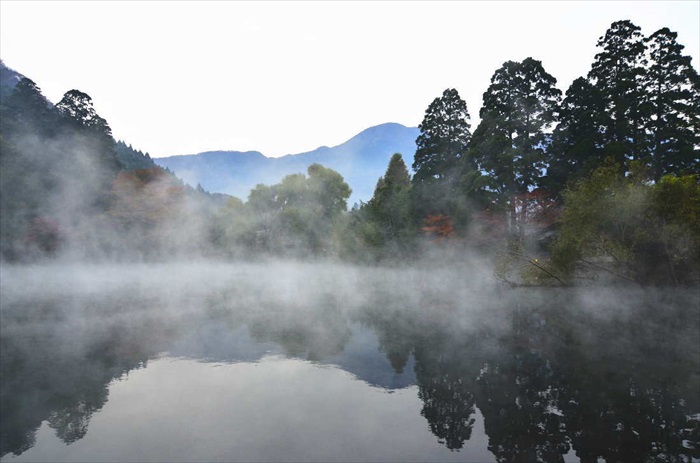 You can see magic at the right temperature…when hot spring waters of the lakes mix with the cool autumn air, steam hovers just over the lakes face creating an illusion. 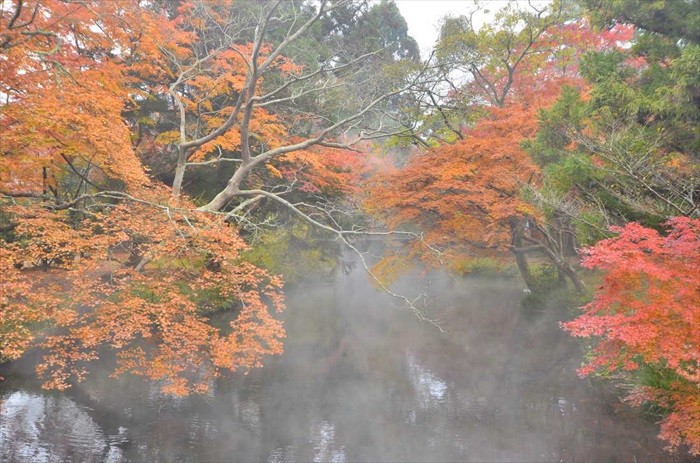 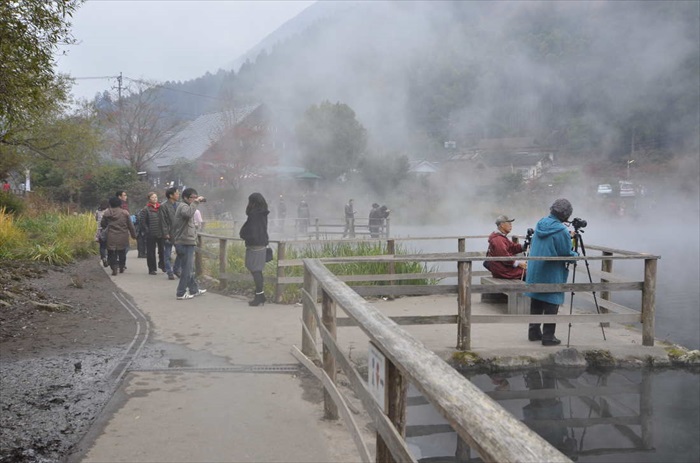 Hence if you come across this happenings, you must treasure your memories with pictures. As it does not happen in every season or time！ 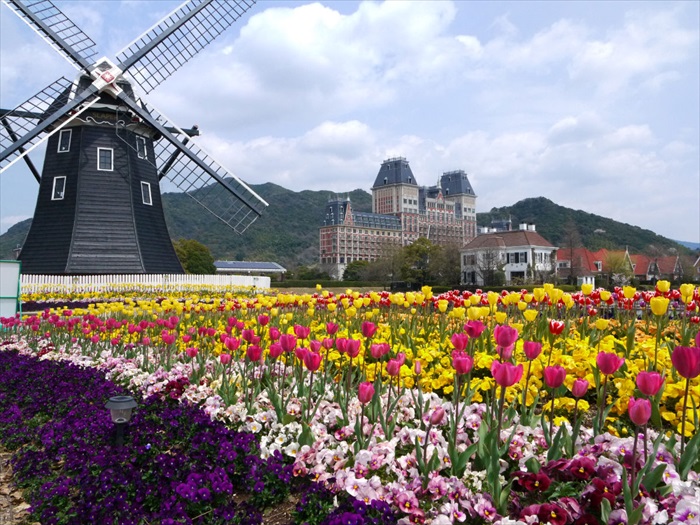 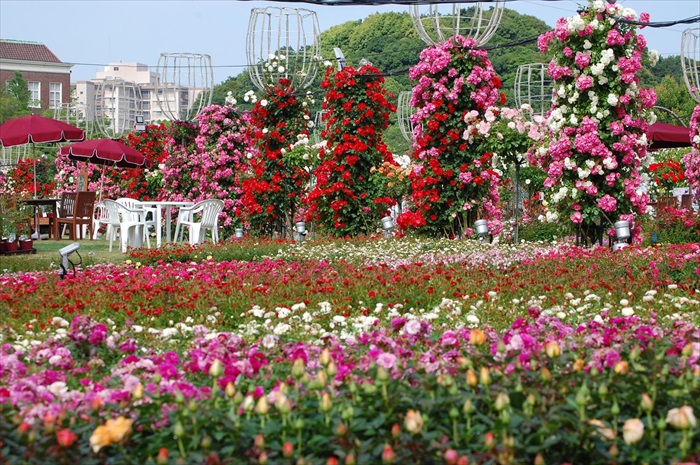 Last Fall it was covered with romantic roses of different shades. 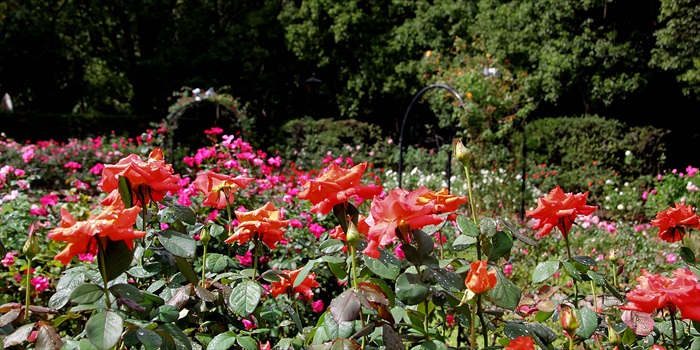 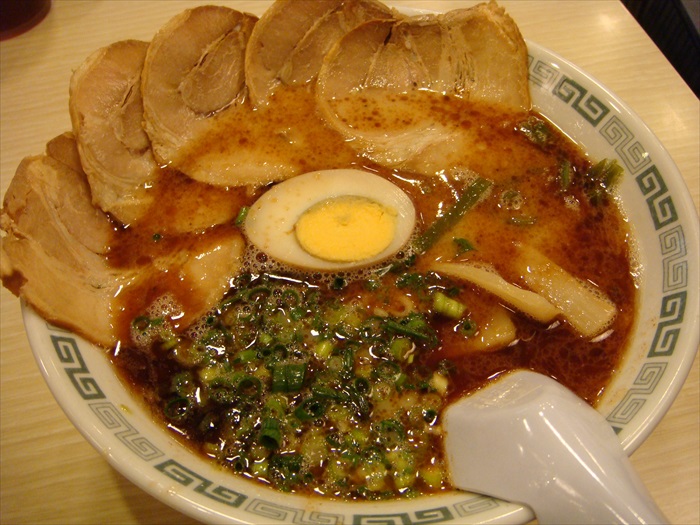 It is said the birthplace of the world famous, tonkatsu ramen is from Kumamoto. Naturally when visiting the origin its a must to experience！ 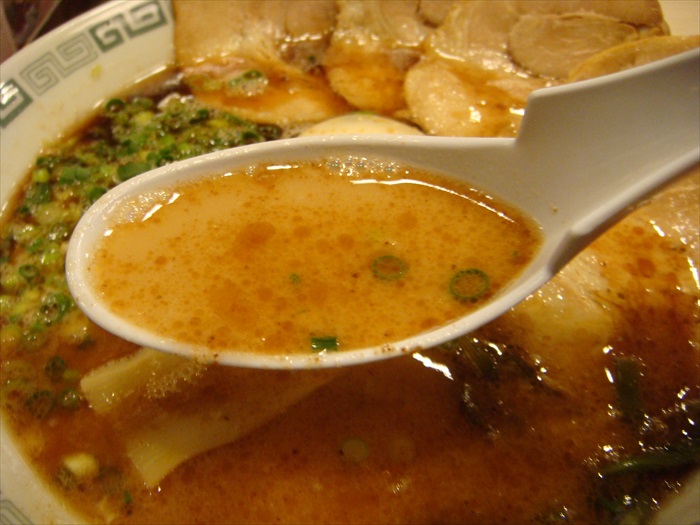 An Encounter With The Stunning Beauty Of Jordan

Saujana Hijau – savour the ambience of high country at Putrajaya