Aït Benhaddou is known as the Morocco’s most famed ancient ksar, the fortified city.

Nestled along the former caravan route between the Sahara and Marrakech, is a formidable looking ksar or famously known as Aït Benhaddou, the fortified village seemingly raised up in the middle of nowhere Ouarzazate province of Southern Morocco. Looking formidable but yet exotically beautiful, the walls of this ancient city is made out of earthen terracotta bricks. Till this very day the entire city has been well maintained taking the utmost care to replace that which is damage with earthenware and woodwork, limiting usage of concrete.

The ancient city was first built by the Berbers no more further back than the 17th century. According to local belief, the Ksar was founded in 757 A.D. by Ben-Haddou, whose tomb is said to lie somewhere behind the city. After seizing Marrakech, they went on from town to town conquering. This ancient city however is built to protect the lucrative trade route which merchants have to by-pass between Sahara and Marrakech. Therefore Aït Benhaddou is known till today as ksar meaning the fortified city, the structure is built in such a way it is able to support and defend the city.

The simple build up structure of these ancient house seems delicate, but unlike houses built of cement the mud-brick houses of Aït Benhaddou is perfect for its climate. Having four season climate with the Sahara desert and Atlas mountain as part of the landscape, these houses surprisingly can withstand the cold during winter, comfortable and pleasant temperature during summer as its walls ensures heat are well ventilated. The wisdom demonstrated in building, architecture and planning of this city by the Berbers are recognized therefore in 1987 it has been gazetted as a UNESCO World Heritage Site.

Visitors exploring the narrow alleys of Aït Benhaddou will be wrapped by its magic, the warm colours of its walls draw you in. Many picture perfect opportunities. Handmade souvenirs such as traditionally weaved Moroccan carpets, pottery, jewelry and etc is awaiting to be discovered. Some visitors say that there is a sense of Deja Vu about the scenery, well not surprising as this city is well known among the international movie makers. Many of your favourite A-List Hollywood stars have walked and acted at the very spot which you might stand! Movies such as Sodom And Gomorrah from 1963 till the latest Game of Thrones as reported by CNN. 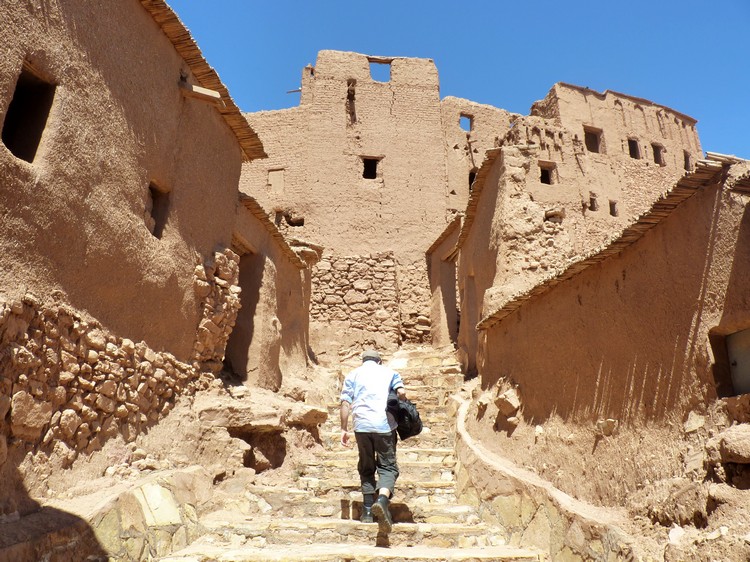 The rich history of this ancient fortified city is well-worth a visit, if not for its history then for its fame! 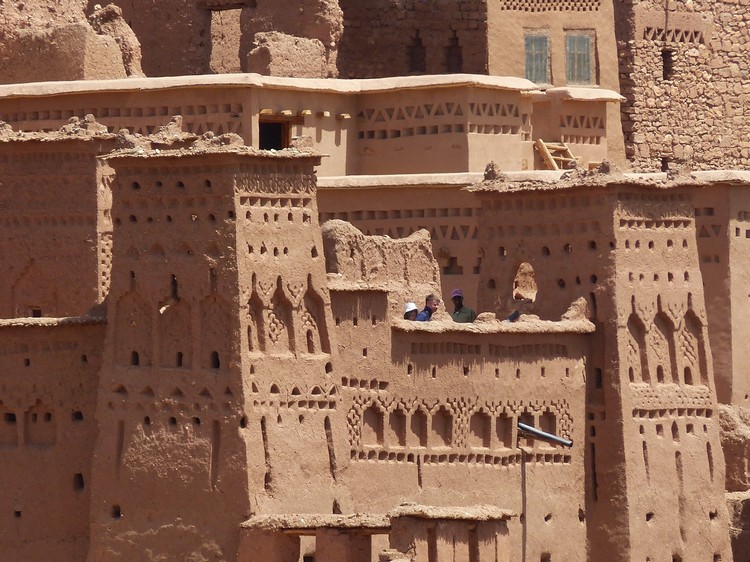 Surprisingly the traditional motives found on the walls are well preserved. Very much an identity of Aït Benhaddou today.

It is well worth your time to slowly explore every corner of this beautiful city. 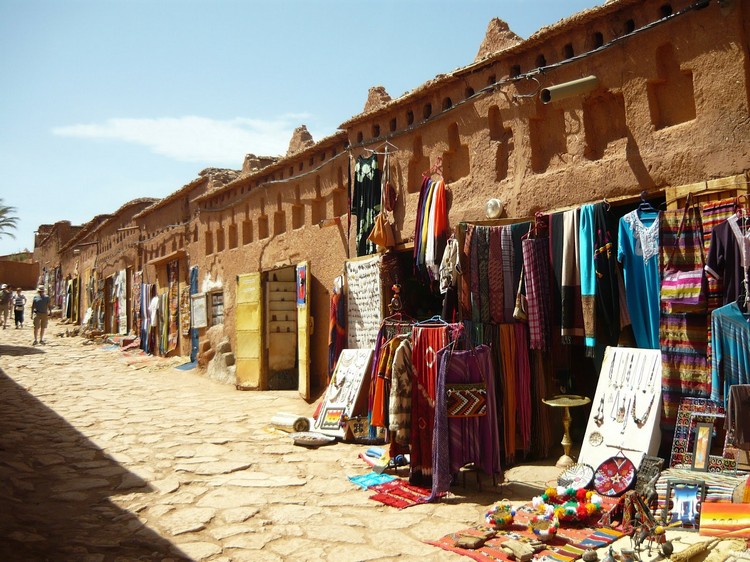 Hand tye-dye products are one of the must purchase items, So don’t only capture pictures of them! 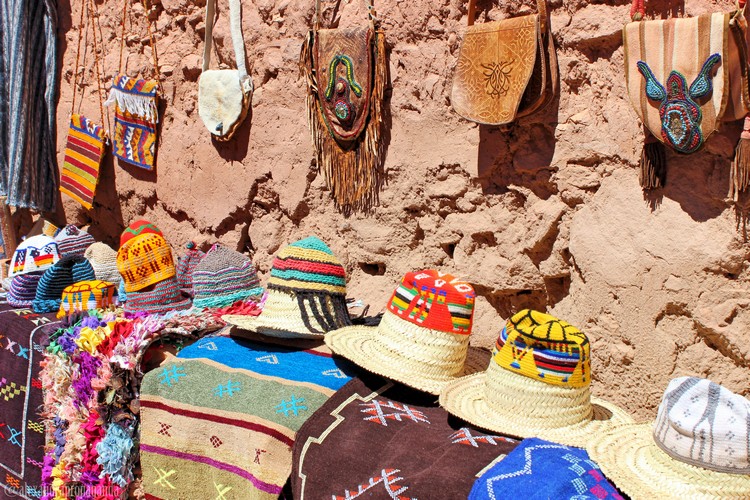 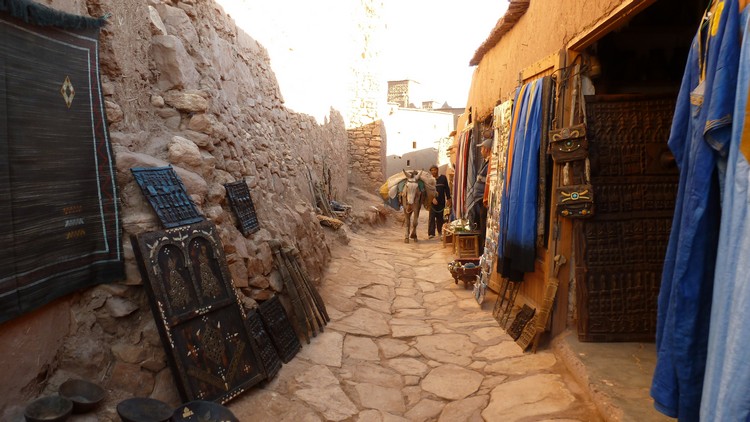 The alley ways do not only cater to humans,
but also to donkeys. A mode of transport still in use to load items within its narrow alleys. 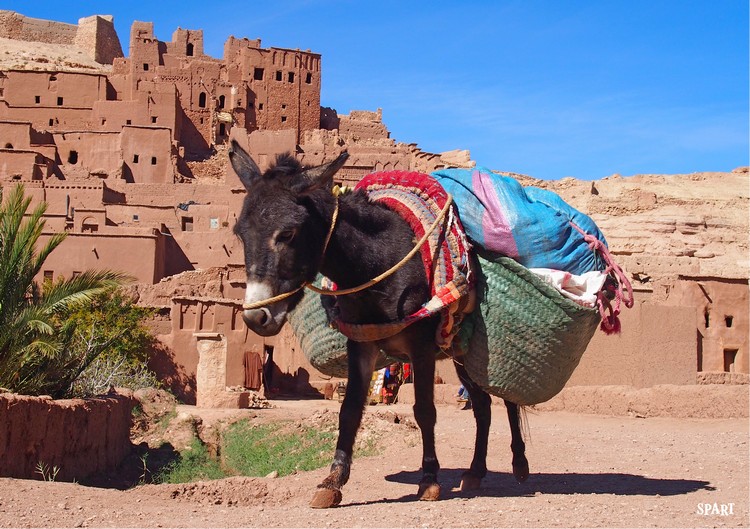 The donkeys are vital livestock acting as reliable porters.

Putrajaya • A City in the Garden