The maze of the city of Fez.

The city of Fez (فاس‎) is known as the Mecca of the West, today it is known as the capital of the Fès-Meknès administrative region. One of the earliest ancient capital known for prestigious Islamic cultural studies, the University still runs till today. The city has two old quarters which is car-free zone and has been recognize as a World Heritage Site. Known as the largest urban pedestrian zones.

As early as the 9th century, the foundation of Fez has been laid by the ancients of Idrisids dynasty. The entire city consists of mud brick like houses in the colour of beige and pale yellow. As many as 300 mosque are scattered throughout the village, the facade of the old city of Fez has been created between narrow roads and streets, turning one corner sometimes you find yourself in an elegant courtyard complete with a fountain, some traditional house of the rich are so richly decorated, with patterns and details which are so fine. Feeling the age old opulence. This ancient city surprisingly has been preserved just the way it is since the 12th Century!Visiting Fez is like as if you have stepped through a time machine.

Famously known as the “lost city” because many tourists easily get lost within its confusing alleys! Therefore when planning to visit Fez, make sure you communicate well as a group, always have a standby Plan-B should one get separated from the group. A wise reminder is do not entrust yourself to over friendly locals who offers help, for you will be charged at the end of the day for their kindness. 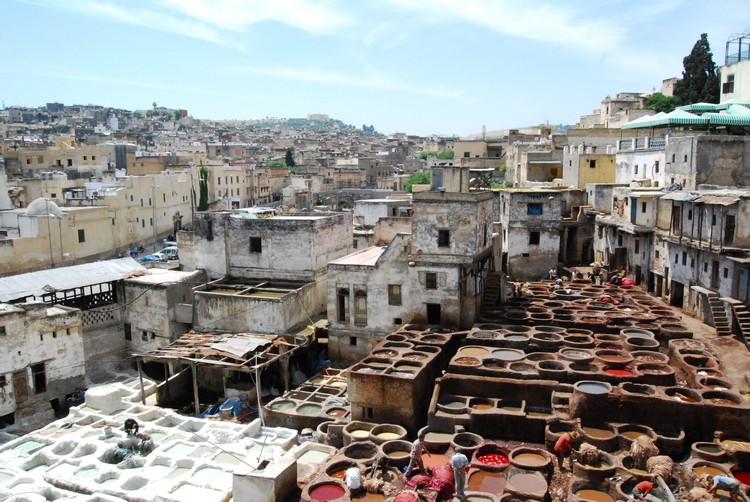 Dyed fabric is a specialty in Fez, you must pay a visit to the shop. If not to purchase then to take an-award winning like pictures。

Fez is not only for tourists, but here is also the destination where the locals gather. 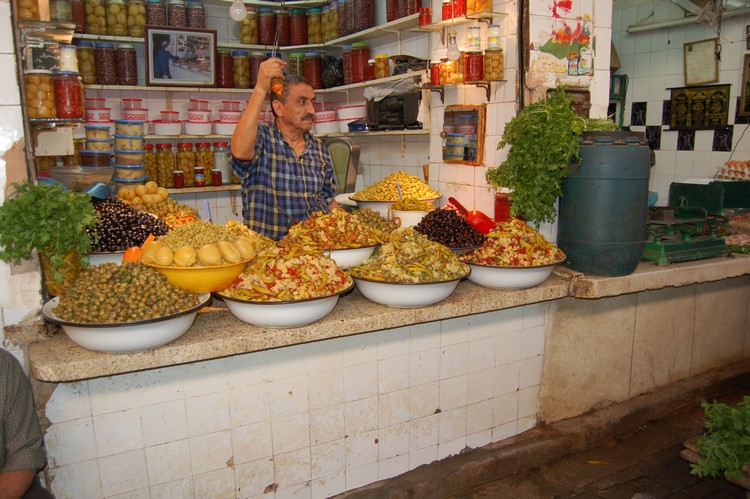 Catch a glimpse of everyday local life by exploring the markets. One understands the local culture better. 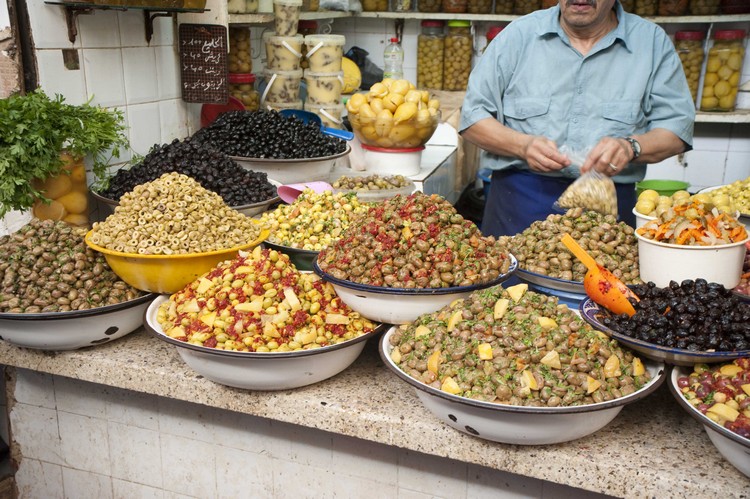 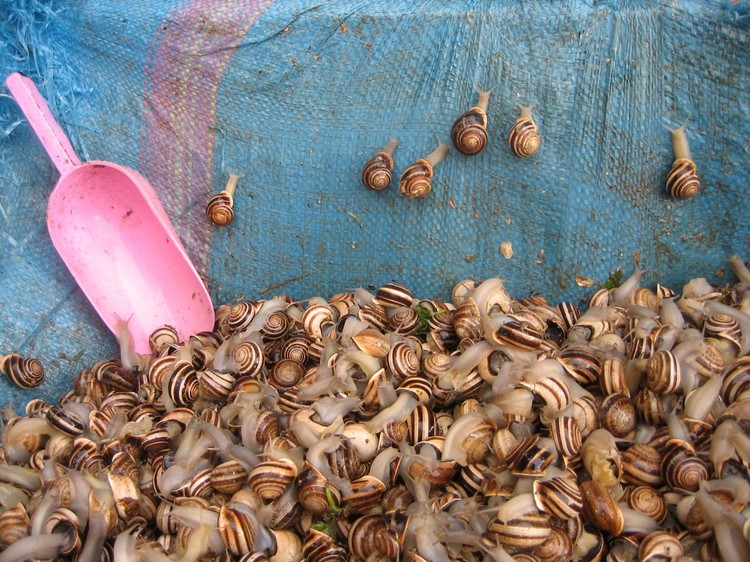 The Fez version of escargot cuisine anyone? These snails made up of a daily diet, you can find dish such as soup snails. 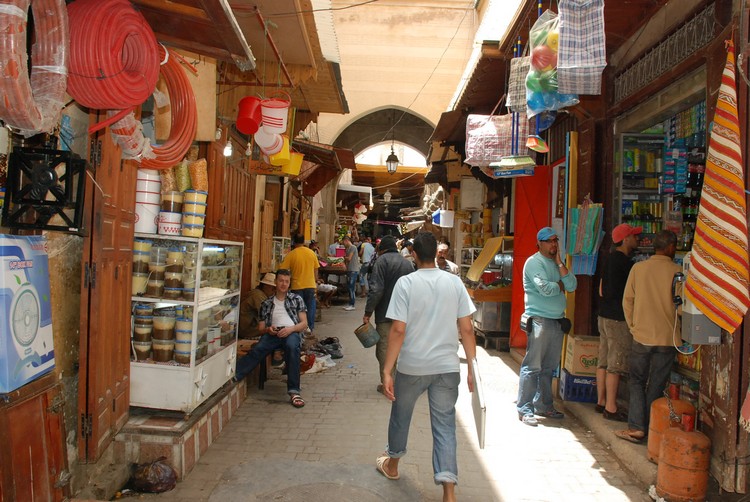 Take your time to explore. Who knows what treasure you may find! 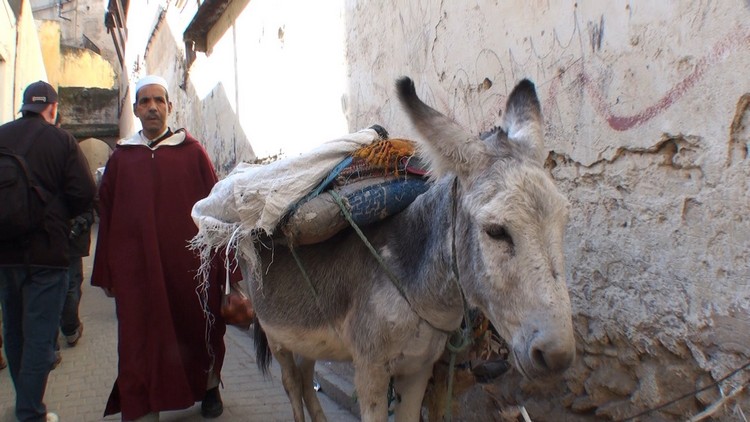 When walking through the narrow streets, do not go about blindly. You might step on gold gifted by the donkey!

Apple Vacations — A Recognition and Motivation for Company to Move Forward

Who say Malaysians can’t be ROMANTIC? ❤