THE tale of Melaka has captured the imagination of Malaysians for centuries. The much-storied state that started it all is replete with historical sagas, myths and legends. It is no wonder, then, that the epic narrative of this historic city is getting a grand staging in Encore Melaka.

By DINESH KUMAR MAGANATHAN
The Encore Melaka theatre venue, situated in the new Impression City cultural hub in the heart of Melaka, opens in July. It will be home to a state-of-the art theatre extravaganza that celebrates Melaka’s rich and diverse history. 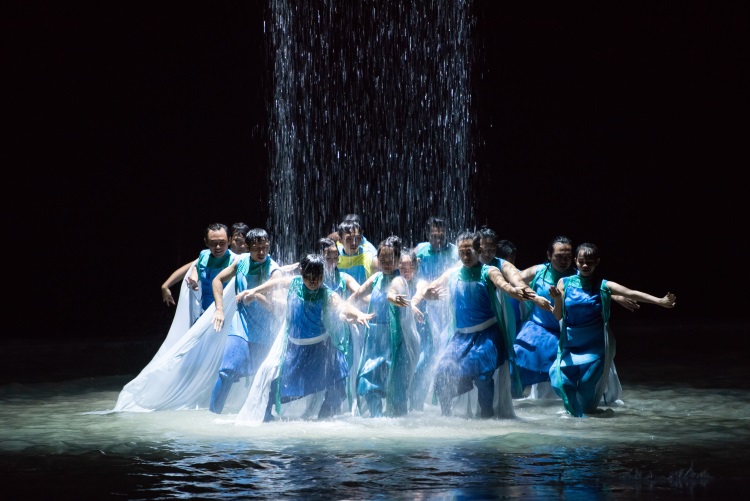 THE tale of Melaka has captured the imagination of Malaysians for centuries. The much-storied state that started it all is replete with historical sagas, myths and legends. It is no wonder, then, that the epic narrative of this historic city is getting a grand staging in Encore Melaka.

The 70-minute Encore Melaka show, which will open to the masses on July 1 at Impression City, Kota Laksamana, recounts the long-forgotten tales of this once bustling, cosmopolitan port, from the stories of the early voyagers to the makings of modern Melaka.

Encore Melaka, boasting an ensemble of 200 local performers, is set to wow audiences with a breathtaking theatre spectacle when the curtain rises.

Like anything else, this ambitious theatre project began with a dream. Nearly five years ago, Datuk Wira Boo Kuang Loon had a grand idea of making his hometown Melaka the ultimate tourist destination.

“I’m a Melaka boy and I’ve always wanted to do something for my hometown,” says Boo, the CEO of Yong Tai Berhad, a tourism and cultural-related property developer.

At an exclusive preview event on May 28, hundreds of audience members, including media (foreign and local), witnessed the realisation of that impossible dream with Encore Melaka.

“We are pushing the envelope for the performance arts – the integration of storytelling with innovative stage technologies has never been seen before in South-East Asia,” he adds.

As a new landmark, the Encore Melaka theatre promises to add a new chapter to the state’s cultural tourism history.

It is the focal point of the multi-billion ringgit Impression City, an integrated mixed development – 55.8ha in size – by Yong Tai. The theatre venue is also within a 3.5km radius from Melaka’s bustling tourist zone, including Jonker Walk. Undeniably, there will be no shortage of tourist traffic, with Melaka registering 16.7 million tourists in 2017, according to Tourism Melaka. That places the historic state as the main tourist destination in the country, with the majority of travellers from China, Singapore, Indonesia, Hong Kong and Taiwan.

In this part of the world, many would be familiar with tourism and cultural spectacles like the Siam Niramit Show in Bangkok and the water-based stage production The House of Dancing Water in Macau. 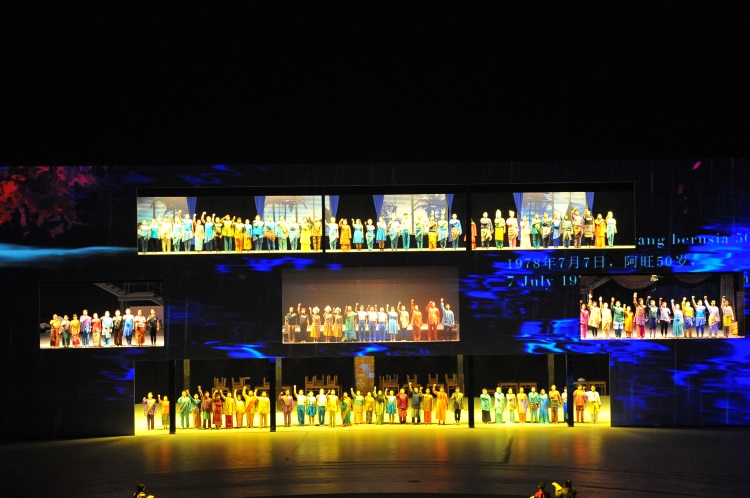 I am intrigued and inspired by melaka’s perseverance and resonance for history, culture and racial harmony.”says Wang, the show’s artistic director from China.

Encore Melaka, helmed by China-based artistic director Wang Chaoge, is a major new player on the list. It is a state-of-the-art production of Melaka’s beginnings and growth through a timeline of six centuries, as told by Wang. The director and her team spent nearly two years studying Melaka’s history, culture, traditions and most importantly, the people.

“We did a thorough research to find out whether we are able to deliver a comprehensive introduction to the history of Melaka, its people, arts and culture,” says Wang, who was part of the team behind the opening ceremony of the 2008 Beijing Olympic Games.

“I am intrigued and inspired by Melaka’s perseverance and resonance for history, culture and racial harmony. We hope that audiences will be spiritually encouraged and inspired as well while experiencing a visual feast,” she adds.

The Encore Melaka dream was realised through Wang’s Impression series. It is the 10th Impression series (established in 1998 by renowned directors Zhang Yimou, Fan Yue and Wang herself ) and first outside of China. 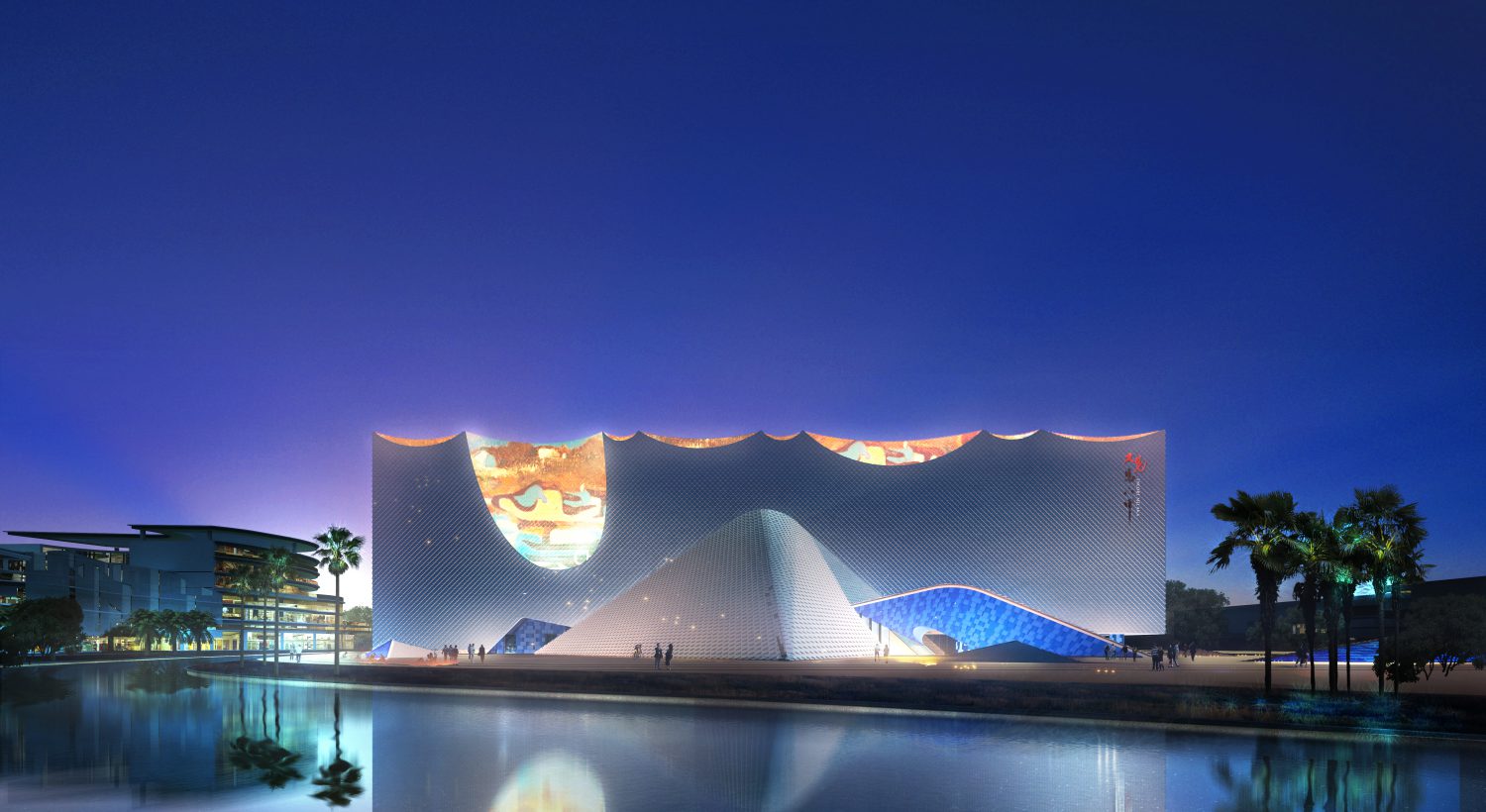 1 Encore Melaka will have a two-show run daily. That’s 730 shows in a year.

3 The show is presented in Malay, English, Mandarin, Tamil, local dialects and Portuguese(Kristang) to reflect the harmony that exists in Melaka.

4 The Encore Melaka theatre is touted to be South-East Asia’s largest theatre that seats more than 2000 people on a one-of-a-kind 360 degrees rotating audience platform.

5 The state-of-the-art theatre building overlooks the Straits of Melaka. 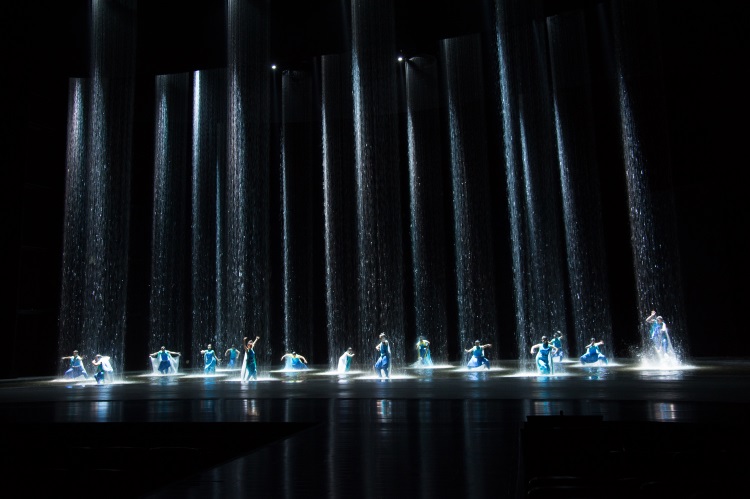 One of the most visually stunning scenes from Encore Melaka is the water dance number. 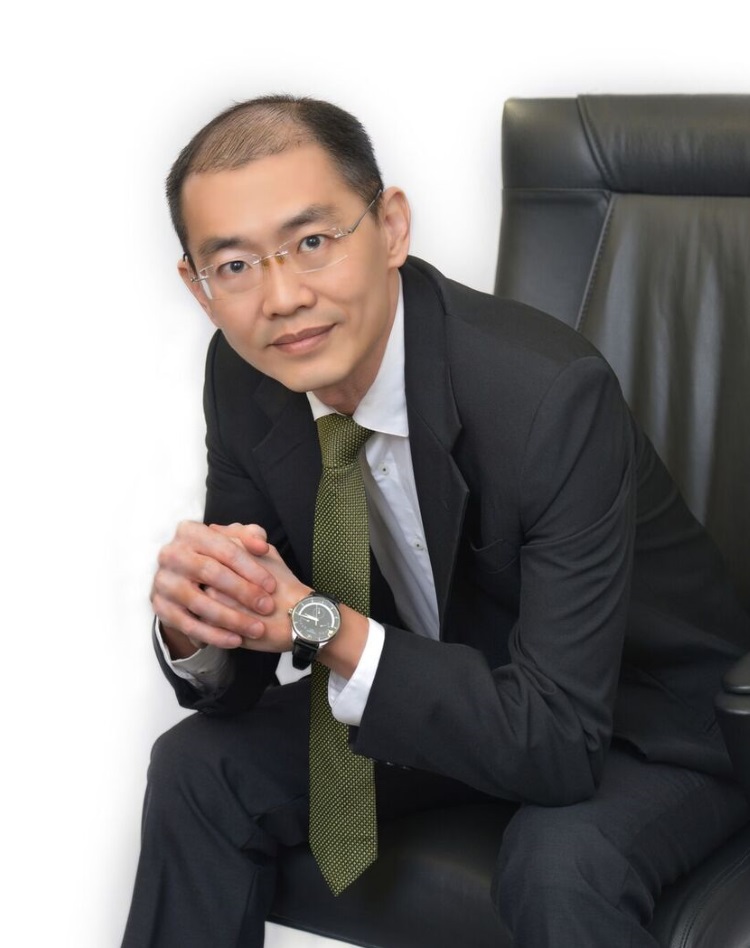 Boo says Encore Melaka is his way of paying homage to his hometown.

He was quick to dispel that Encore Melaka is a Chinese-language show.

“It is not. It’s directed by a Chinese director but the show is about Melaka, performed by Malaysians.” affirms Boo.

A show of this magnitude, according to Boo, also creates a platform for local performers to expand their career growth.

Presently, a team from Dua Space Dance Theatre – a Malaysian contemporary dance company – has been assisting at Encore Melaka in terms of cast management and rehearsals.

“Normally, many parents would not encourage their children to be involved in performing arts. But today, this is actually a job for them. And if they get spotted by foreign directors and producers, they may have the opportunity to perform outside of Malaysia. This is a career growth(path) for our performers.” says Boo, who also believes Encore Melaka will increase professionalism in this industry.

Melaka celebrating its 10th year as a Unesco World Heritage Site this July is also a boost.

Boo is also pleased that the Encore Melaka venue is located in an accessible area.

“We can’t expand roads and build as we like. This is why we couldn’t do the show within the heritage area. Instead we found a place on the fringe but close enough that is easily accessble for tourists. With our current location, we’re able to build infrastructure to cater for tourists.”

The building was designed by Wang Chao Ge from the Beijig Institute of Architectural Design. It occupies 6ha of land and over-looks the scenic water view of the Straits of Melaka.

“Encore Melaka is set be a staple of our plans for attracting tourism(to Melaka) for many years to come.” concludes Boo. 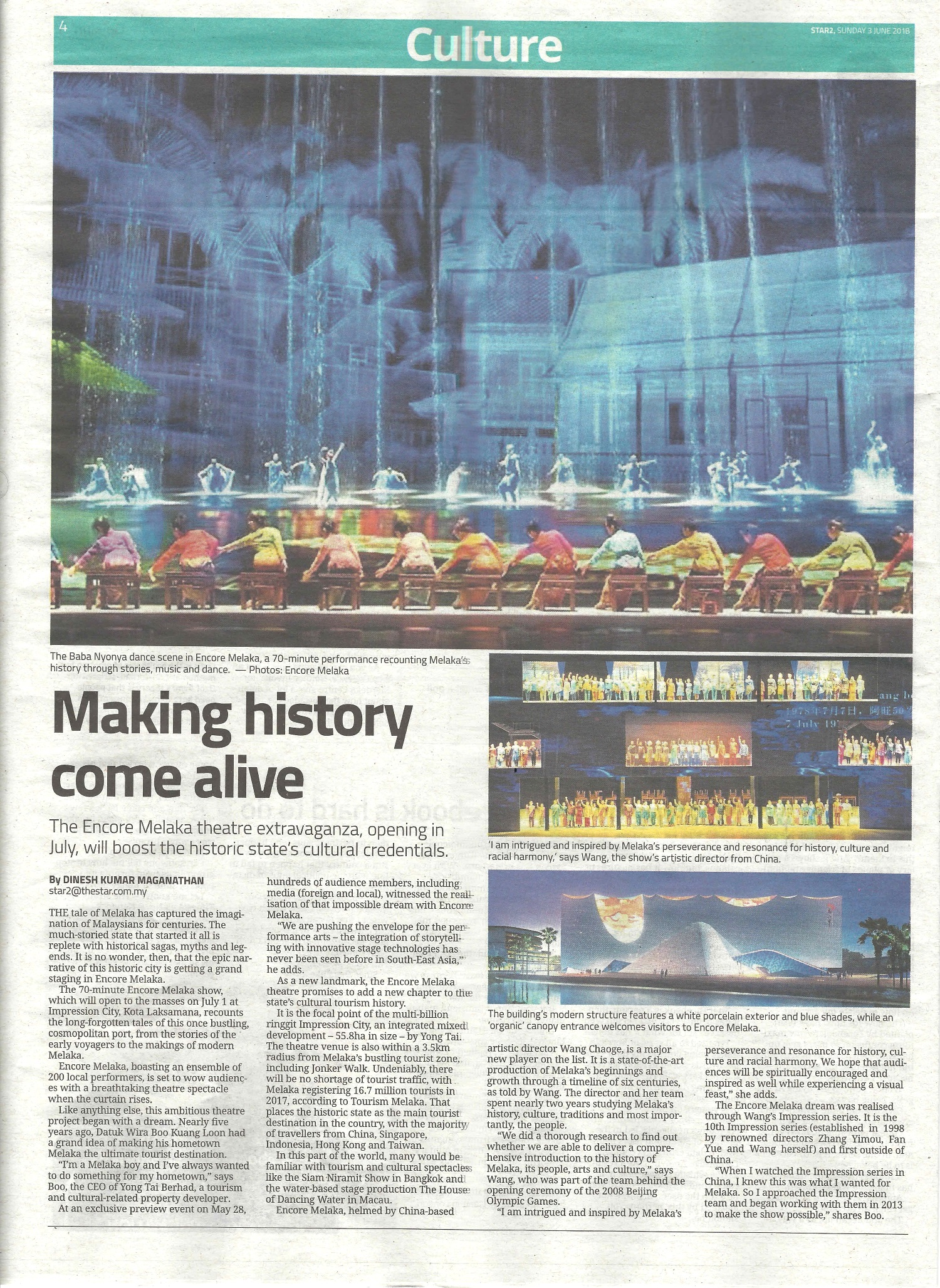